Every script that gets entered into the pharmacy portal will have a status. To simplify the search for a script you can filter scripts by label. eg if Refill Requested is selected, then only scripts with that status will be displayed.

The script status can be changed by 1 of 3 actors:

The 9 possible script statuses are described below:

The patient has entered a script into the app without a script number. The script does not get checked by PK and is treated as a New script. New scripts do not get entered into the PK Software To Do list.

PK Software has accepted the refill (Rx number and DOB are valid) from the app. The refill has been entered into the To Do list. Only PK Software can modify this status.

The pharmacist has pressed the Mark as Processing button and the patient is sent a message that the item is being processed. PK Software does not change this status.

The patient has sent a message to the pharmacy about a script. This message can only be accessed via the portal.

The patient or the pharmacist has updated the information in a script. If the script number is changed, this updated information is sent to PK Software.

The Pharmacist has pressed the Mark as Rejected button in the portal OR the patient entered an invalid script (Rx number or DOB) OR in certain circumstances, when the refill has been removed from the To Do list in PK Software. The patient is sent a message that the script was rejected.

The Pharmacist has pressed the Mark as Completed button in the portal OR the pharmacist has moved the refill through the Completion Station in PK. The patient is sent a message that the script is ready. 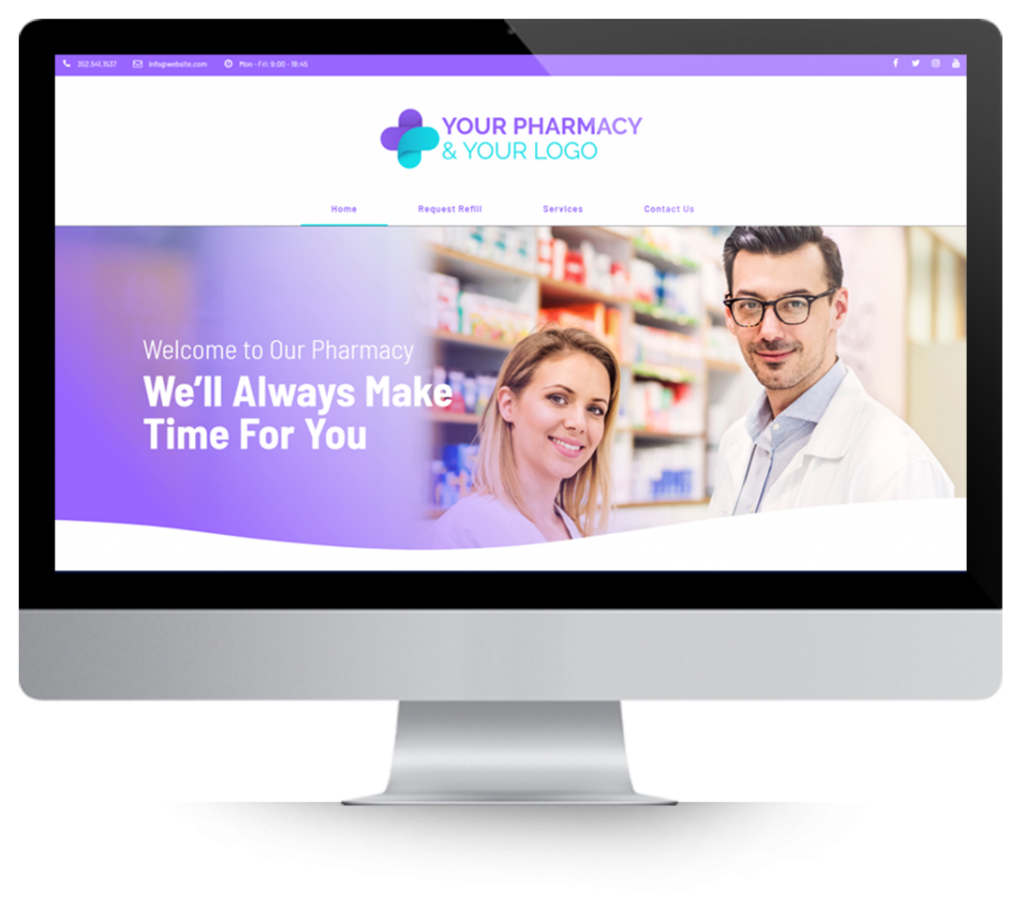 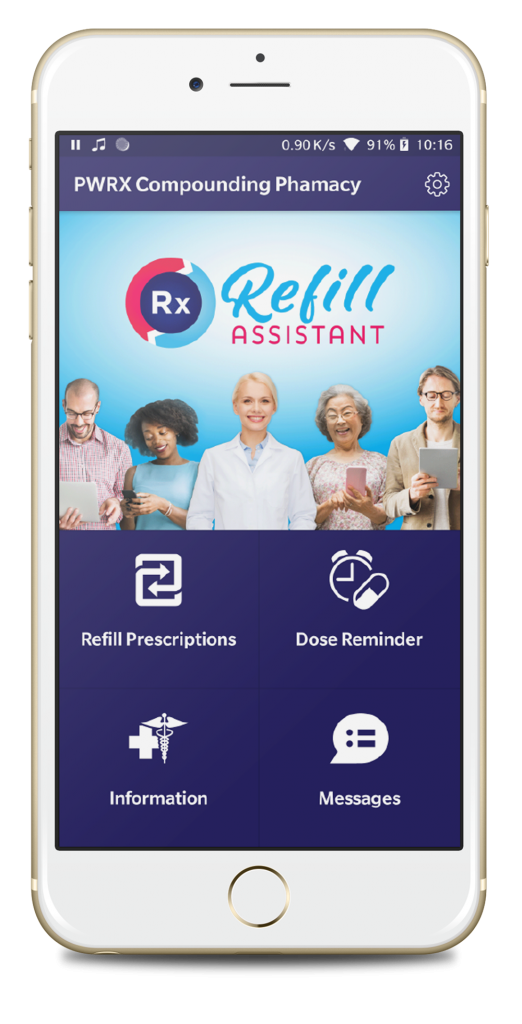 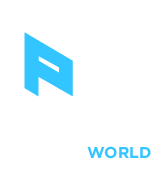